The engine is controlled by a micro computer commonly called an Engine Control Unit (ECU). The ECU controls different variables on the engine like ignition timing and the amount of fuel injected into the engine, taking into account certain variables such as engine temperature, engine revolutions (RPM), air temperature, exhaust gas temperature (EGT), throttle position ect. All this is communicated via many different sensors connected to the engine. The ECU reads out certain pre-programmed values in the map for ignition and injection timing values and will compensate where needed for different engine loads and temperatures, in which the best available amount of fuel and optimum ignition timing can be calculated from these maps in conjunction with each different sensor value. These are the exact maps that gets specifically adjusted, tuned and optimised for performance or economy by our engineers with our specialised software via a direct cable connection to the OBD-II (On Board Diagnostic) port on your vehicle. 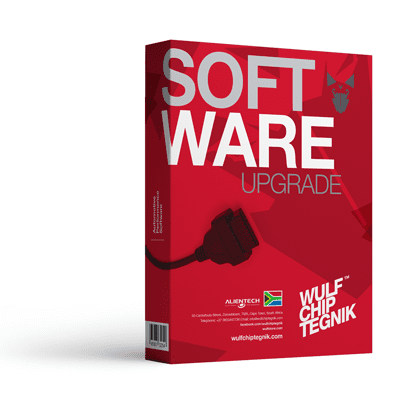 Whether you are looking for more power or torque, our tried & tested sotfware will unleash the true potential of your vehicle. 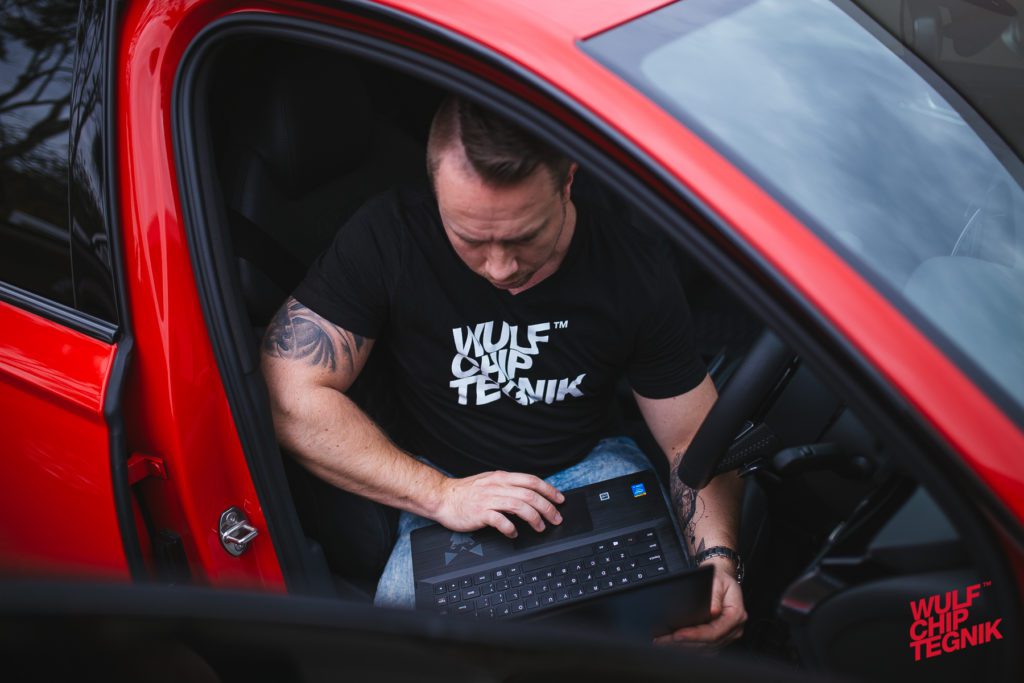 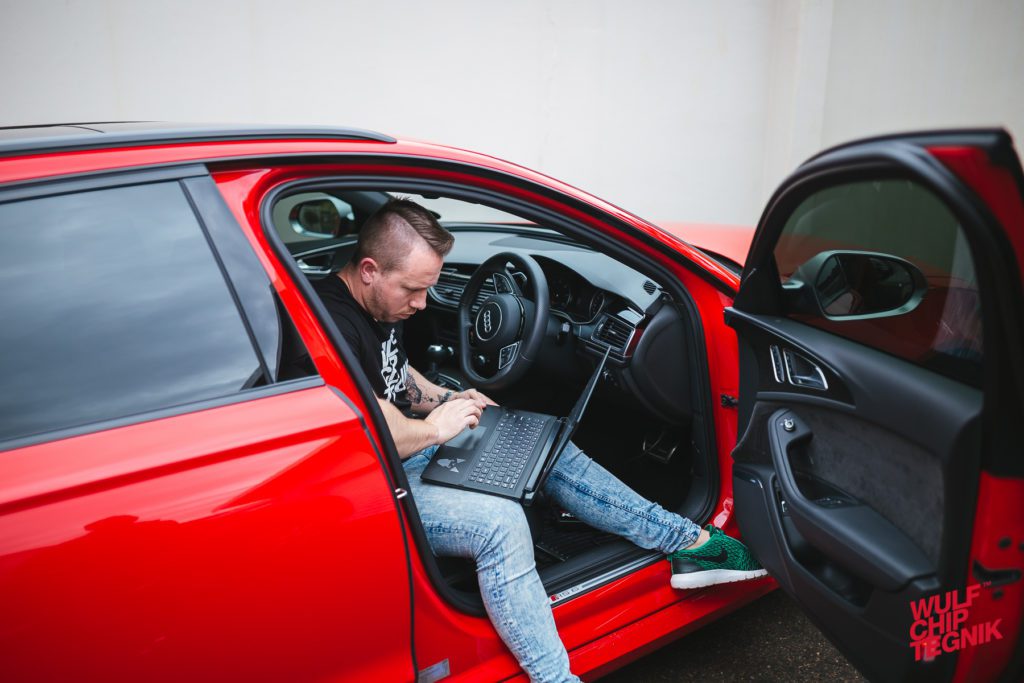 Get a quote
today.

Get in touch today and speak to our Technical Team about the best software solution for your vehicle or motorcycle.

Choose the correct software pack for your vehicle, add to cart and check-out. We’ll then email you your software voucher, which you can use to make a booking at our Cape Town or Johannesburg branches. (Software purchased online are for for OBD-II port only.)

Pay for your order in 4 easy payments.

Pay for your Wulf™ order in four interest-free, zero-fee payments over six weeks and get your order shipped right away! No fees, no interest and no catch. Your payment instalments will be deducted from your card every two weeks.